The Merseyside Maritime Museum which is a part of the National museums in Liverpool is set to open a brand new gallery for exploring different stories of the passengers and seafarers who sail from Liverpool. The gallery has been named as The Life on Board and will open on March 28th in 2020. A spokeswoman from the National Museums Liverpool said that it will reveal all the joys, dangers, community and cultures at the center of seafaring starting from the 1700s till the present day. She added that the gallery will also include an archives center that will feature the collection of slavery and maritime records. 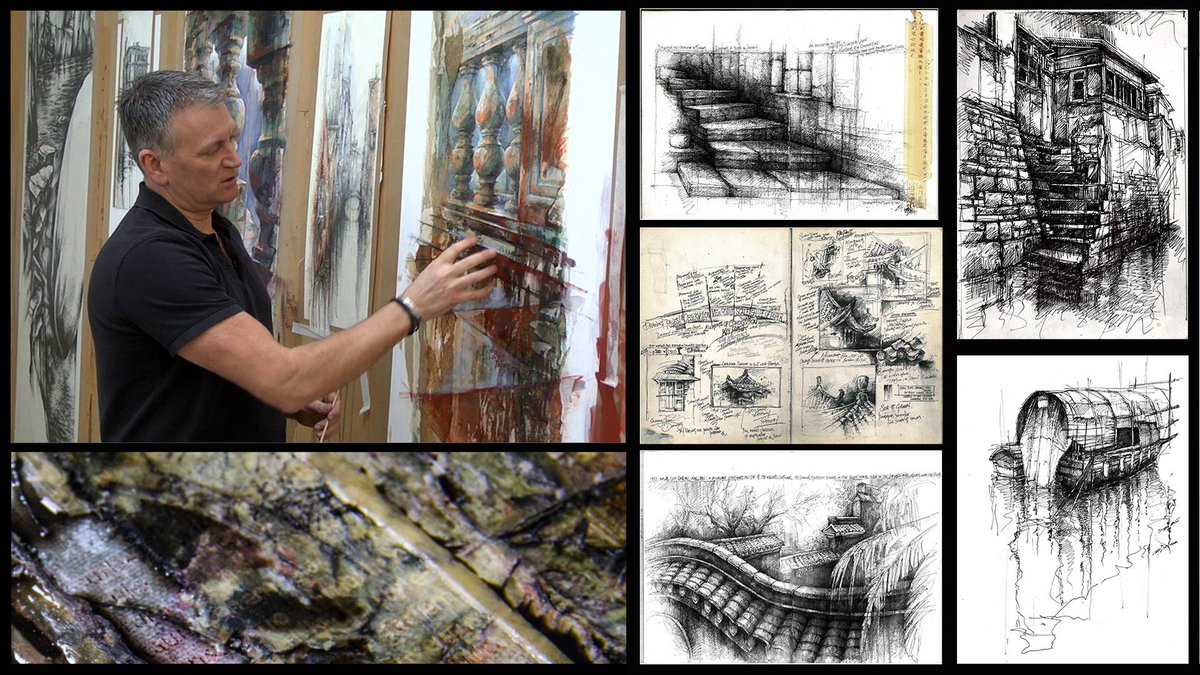 Ian Murphy is the Merseyside Museum for Maritime head. He said that they will get the chance to display over 250 stunning objects at the gallery including figureheads, ship models, fine clothing and tableware that will fascinate the viewers. These objects are known to help for telling new stories that are important to get knowledge about the great past and also the future of seafaring. The Life on Board Gallery in Liverpool will even explore the comfort and style of travel for then passengers and look at different floating places that were there at the beginning of the 20th century.

Between 1830 to1930, more than 40 million people departed from Europe in search of a life that is going to give them a better position. Around 9 million of them decided to sail and their journey started from Liverpool. They traveled to different parts of countries like Australia, New Zealand, and North America to get a better life. Links have been seen earlier with the Far East and this made it easy to understand that Liverpool was the starting point for them. This is the reason why Liverpool is the home to the oldest Chinatown in Europe.
Comments are closed.